"Through interviews with Marker's many colleagues and admirers, Omori lovingly describes a man whose preference for personal privacy has rendered him perhaps cinema’s most famous enigma : a man who is his works." 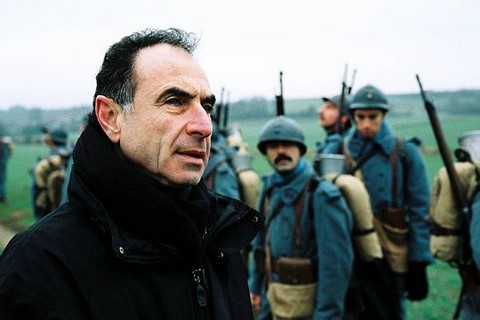 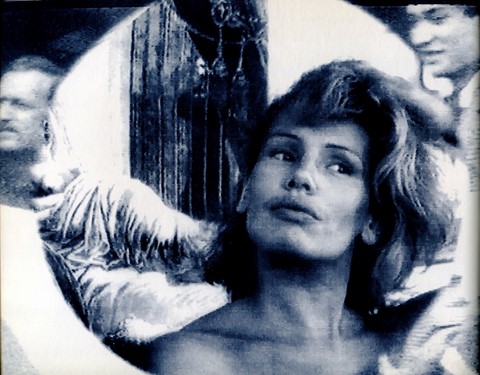 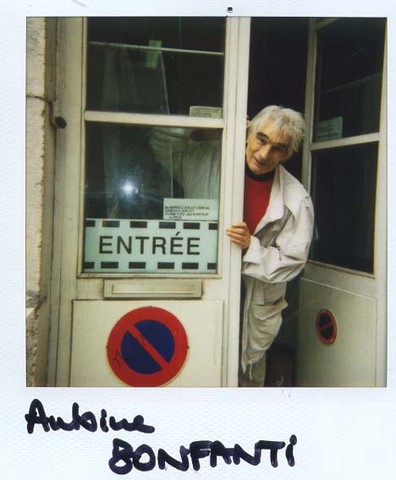 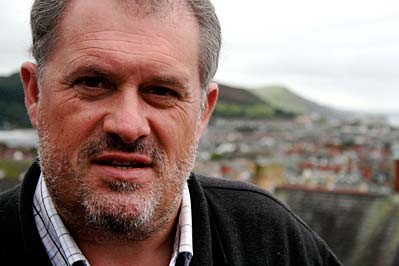 "I guess it's about time for the First-Person film to become a genre by itself, and for historians to wonder why, as it had been at the roots of literature, it took so much time to the cinema to catch up. I don't take any risk at predicting Memory of Berlin  will be considered as a milestone in the road of the film-essay."1 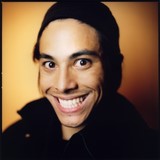 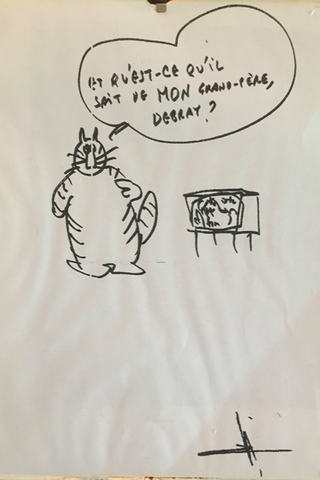 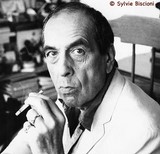 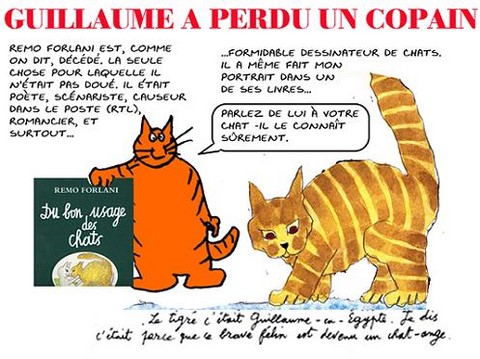 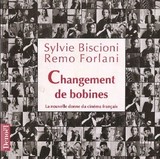 Marc Glassman is the editor of POV, artistic director of Pages Unbound, film critic for Classical 96.3 FM, and an adjunct professor at Ryerson University. 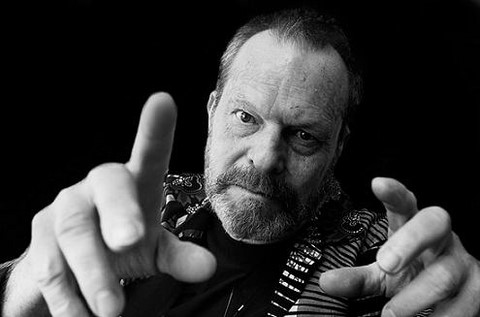 "There were a lot of things that I couldn’t fit into my recent interview with Jim Jarmusch (which you can read at The Guardian). This is one of them.
“I had a great chance to meet Chris Marker, once. I got to go outside of Paris, he was in a little editing room in it, I think? And this guy Anatole Dauman was a big producer, and he said ‘I pay for Chris to have this little editing room, would you like to go visit him, he would love it.’ And I said, ‘Yeah!’. And I went there, not with this guy, and Chris Marker was in a room about the size of this booth, and he was editing, and he was starting to work in video, early video.
So he took a camera and he filmed me for a while, and he had all these trims in a bin, and he said ‘This is a film project I’m working on, but I don’t touch it, because look inside.’ And inside the bin was a mother cat with her little newborn babies, and he said ‘I leave them alone, they are a priority. So now I work on the video until she takes them out and then I can go back to the film project.’
He was strange and particular and so nice. It was fantastic.” 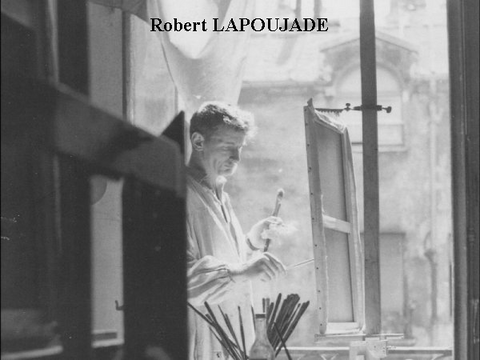 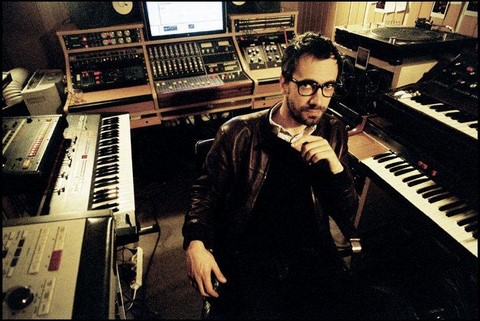 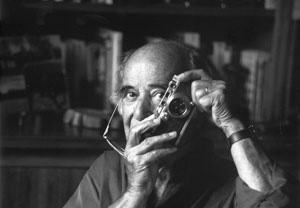 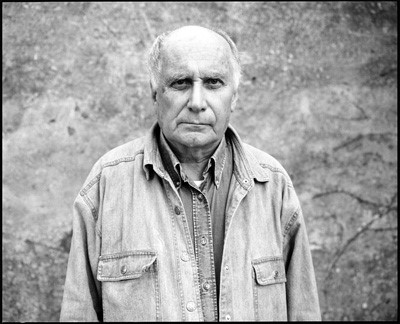 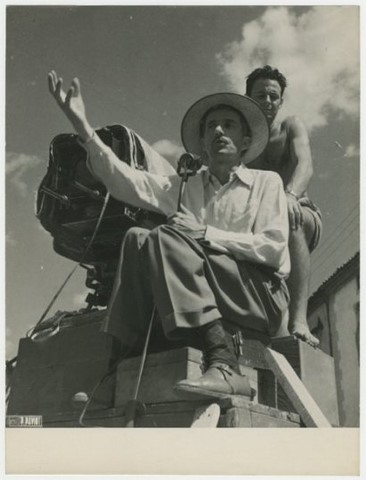 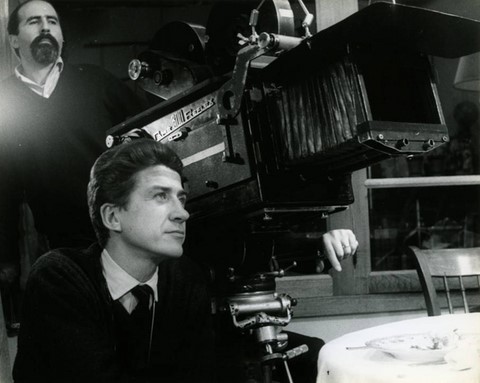 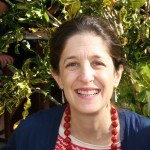 "In San Francisco, in  the mid-1980s, I saw Chris Marker’s Sans Soleil. I witnessed his mode of daring, wandering filmmaking with a camera. Alone, he traveled to Japan, Sweden and West Africa where he pondered revolution, shopping, family, and the gaze in a sweeping but intimate film essay that shook the thinking of more filmmakers than any film I know. Marker’s essay film blended an intense empathy with a global picaresque. Simultaneously playful and engaged, the film presented me with the possibility of merging my interests in cultural theory, politics, history and poetry — all aspects of my life I did not yet know how to bring together – into one artistic expression. In graduate school at that time, I wrote an analysis of the film and then boldly, perhaps naively, sent it to Marker.  In a last minute note, I also asked him if he would like an assistant in his editing studio.
Several months later, his letter from Paris arrived with a slew of cat drawings along the margins. In response to my request for a job, Marker cleverly explained that, unlike in the United States, French filmmakers could not afford assistants. And, in response to my semiotic interpretation of his movie, he explained that his friend (and my hero) Roland Barthes would not have interpreted his film the way that I had. Marker suggested that we continue this conversation in person, in San Francisco. Not long afterward, I found myself driving Chris from his hotel in Berkeley, California to Cafe Trieste, one of the most famous cafes in North Beach. There we slowly sipped our coffees in the last relic of 1960s hippy culture, talking about his films, his travels, and  my dream to be filmmaker. As the afternoon came to a close, I politely pulled out my camera and asked him if I could take his picture. “No, no, I never allow that.” And then he turned and walked away, leaving me glum, embarrassed and convinced that my new friendship with Marker was now over.
Over the next two decades, Chris and I spoke on the phone occasionally and I attended several of his rare public presentations. Three years ago, Jon Miller, president of our mutual distributor Icarus Films, contacted me to see if I would be willing to assist Chris in the making of a new English version of his 1972 film Viva la Baleine, a passionate, collage-based essay film on the plight of the whales. Of course, I was honored and immediately said yes. For one whole year, Chris and I corresponded weekly as we re-wrote and updated the narration and I searched for a male and a female voice-over actor to read the two parts. He renamed the new 2007 version of his film Three Cheers for the Whale. It is distributed  with other “bestiary” films he has made including The Case of the Grinning Cat.
After we had completed the film, I traveled to Paris with my daughters to talk with Chris about a wide range of things —  our collaboration, Stokely Carmichael (a Black activist in the American civil rights movement), Russian documentary, cats and tea. Just before we left his home, he showed me a scrapbook he’d been collecting for several years. Chris had accumulated hundreds of pictures and articles on a young African-American politician who had just embarked on a campaign to become the next president of the United States. Chris was convinced that this virtually unknown candidate could stand up to a historically racist United States of America and win. I was doubtful.”  (Lynne Sachs) 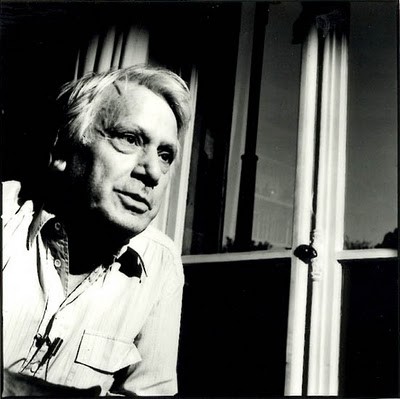 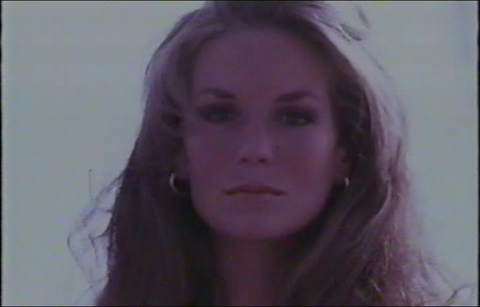 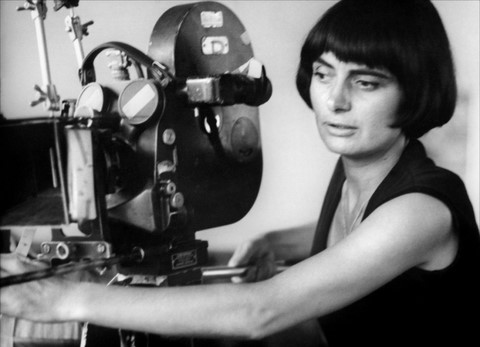 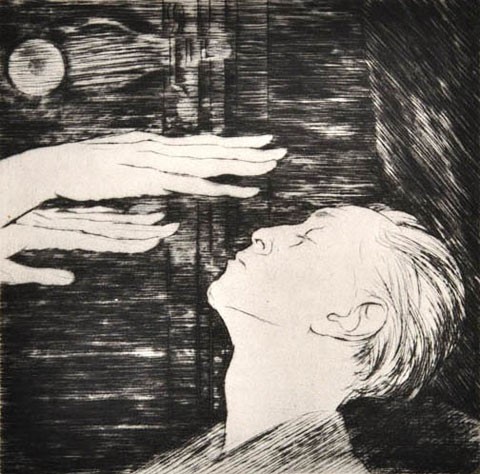